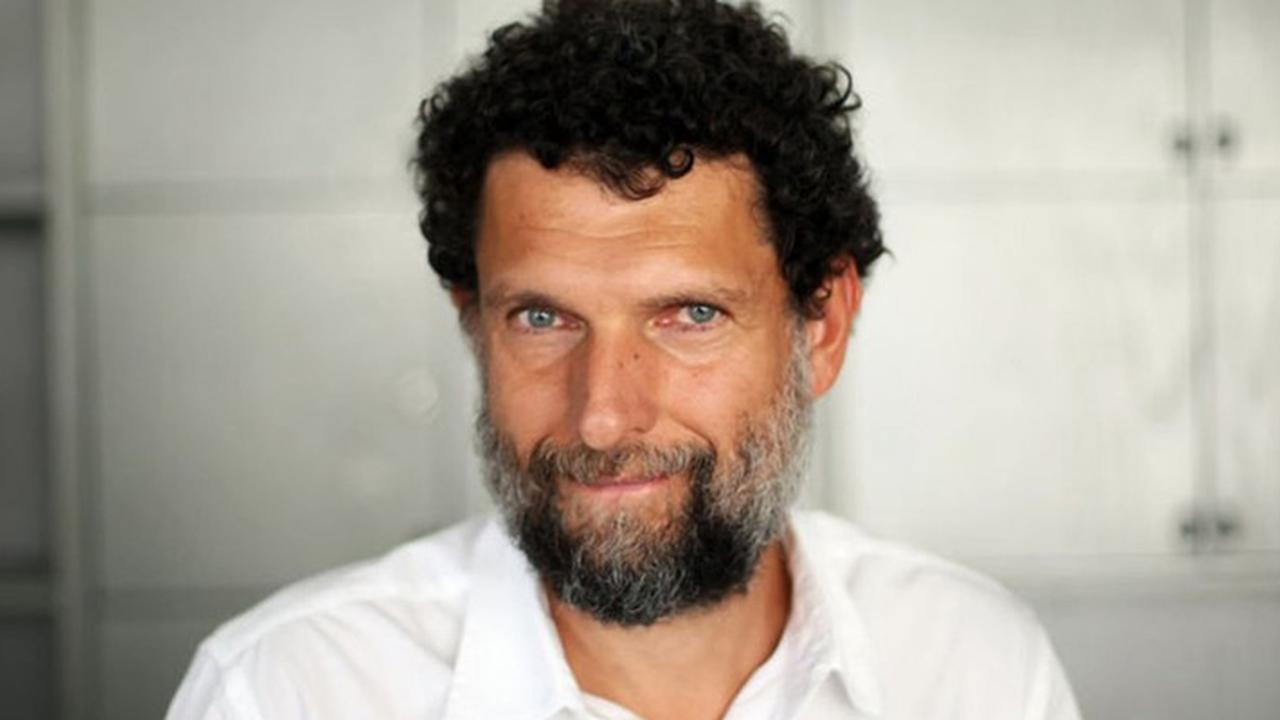 As can be seen from the indictments issued against me, no evidence has been found showing that I was engaged in an activity that could be considered a crime. Despite this plain fact, which was put forward by the acquittal in the first Gezi trial, by two ECtHR verdicts, and by the dissenting votes of the President and members of the Constitutional Court, I completed my fifth year in Silivri prison.

I keep in mind that I am not the only one who is subjected to unlawfulness, discrimination and cruelty. Listening to the stories of those others in prison and seeing people over 80 in the corridors is a constant reminder of this fact.

I think that there is also a link between the arbitrary imprisonment of citizens and fatal work accidents such as mine disasters, that they both result from an understanding which does not particularly value human life.

I believe that when the norms of law come to prevail in our country, a renewal fostering ethical values will also be initiated.